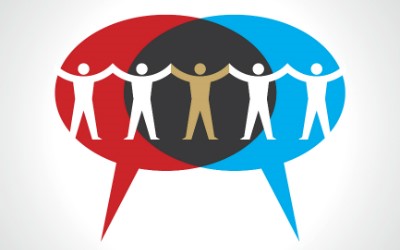 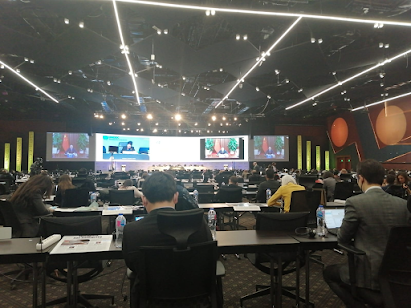 It is a great privilege and honour to be invited to address this distinguished audience today.

Further, civil society organisations not only reinforce democracy, they are also a source of expertise, assistance,  plurality of ideas and represent the views of those groups of society who are excluded, vulnerable and  under represented by institutional political arrangements. Therefore, there is no doubt that the fight against corruption require thriving civil society organisations working alongside other institutions in a cooperative manner.

Despite all our national differences, there seems to be a consensus that emerged from the CSO Roundtables celebrated in Cartagena in 2019 and Quito 2020 and it is the fact that institutional weakness, particularly of the judicial branch, is pervasive and widespread in Latin America.  Alongside the lack of trust in political institutions, political parties and politicians. Available data also show that among the most trusted institutions are civil society organisations, this is not only a privilege but a responsibility for us. The Declaration of the UNCAC Coalition for the 9a. Conference of the State Parties underlines the anticorruption priorities for Latin America which we share in the region.

Working alongside with governments is not an easy task. Rather, it is a complicated process and one in which an effort has to be made to produce tangible and practical results. Additionally, the relationships between civil society and governments frequently has mishappenings and ‘ups and downs‘, particularly where governments distrust criticism, expert advise and participation of a plurality of actors.

I would like to identify at least three areas where the role of civil society has been one of the main driving forces to advance the implementation of the Convention in Mexico, which illustrates examples of interaction between governments and civil society organisations.

The design and creation of the National Anticorruption System which is a complex institutional arrangement enacted in law in 2017. This was an important step forward with constitutional reforms that created the National Anticorruption System as a mechanism of coordination of the diverse institutions and agencies at national and subnational levels, with a Committee for Citizens or Civic Participation, which is the natural space where civil society organisations can voice their concerns and help shaping policies in this domain.

Although legislation was produced, the system and its implementation have not given the results expected yet, with several subnational governments not being able to set up the institutional arrangements mandated by law, and indeed becoming an obstacle to further progress.

The development of a national register of integrity which has had the imput of civil society organisations and the support of UNODC Mexico. The register is a platform for private sector to upload their integrity commitments and ethics programmes in compliance with the requirements established by law, when this is mandated, or to do so voluntarily when this is not mandated.

It is my view that this is an important step forward to ensure compliance by the private sector, but the platform is cumbersome, lengthy and rather of a bureaucratic nature,  which actually, because of this, discourage( instead of encourage) private sector to submit their integrity programmes.

Civil society organisations have also been the driving force in campaigning and proposing the adoption of legislation to comply with article 33 of the Convention. This has not been achieved yet as Mexico does not have a comprehensive whistleblowing legislation, but civil society organisations have been a key element for governments to start moving in this direction and yet Congress still needs to make the next move.

As we can see, there are successful areas of cooperation with governments, other areas less successful and some in where the progress is not as desired yet. My expectation is that, as expressed yesterday by the distinguished Representative of Mexico‘s government delegation, Diego Simancas, the government of Mexico will seek to continue considering that the role of civil organisations is not only important but essential in the fight against corruption and in line with this a new era of cooperation can perhaps be revamped and consolidated to further implement our commitments with the Convention.

For much that political discourse has given centrality to the issue of corruption, the real scope of government commitment against corruption still remains to be seen. Much rethoric, many investigations, but few successful convictions.

For much that institutional frameworks have been developed over the years to facilitate our work as civil society organisations and engage with governments, there is still distrust.

This has to be overcome, this distrust has to be left behind, in a cooperative manner so that we, as members of civil society organisations feel safer, more secure and free to conduct our work while assert our right to disagree within the spirit of freedom of expression in a constructive approach.

This is why we welcome the initiative of UNODC with focus on Latin America to discuss the nexus between the fight of corruption and the fight against organised crime in Latin America, joining the agendas. We have recently held a conference with fellow colleagues of Latin America to explore and further this joint agenda.

My organisation has participated in the public procurement process as a witness to ensure, to attest, that the law, the rules, the directives at different stages of the procurement process are complied with. This gives us the opportunity to make observations which do not compel the government agencies to act in one or other way, these are only observations, but this is a source of transparency. Unfortunately, I must point out that in the public procurement processes nowadays there are far less calls for public tendering than before, with a sharp increase in direct allocations of public contracts, which seems to be in contradiction with the political discourse and positioning of the government in this regard. We have also been able to participate in the oversight of the delivery of public policies supervising and making observations.

We have found this relationship challenging but productive. Complex but cooperative. I would like to insist, however, that the relationship must be based on respect and mutual understanding. And I would say that this is the minimum standard we expect when dealing with governments.

Strengthening the support to civil society organisations in the fight against corruption does not only depends on political good will but rather on clear rules of engagement, acknowledgment of differences, respect to plurality, predictable channels of communication and sharing of expertise (technical and otherwise).

It is my view, that civil society organisations and government can find ways to revamp a productive partnership, and would like to mention possible areas where this partnership may render good results to advance in the implementation of the Convention.

Again, in the spirit of the Convention, to make progress in establishing a compulsory open national standard of all public contracting, with complete openess and publicity of all contracts subscribed by the governments and, importantly, limiting the discretional allocations of contracts, which unfortunately are becoming the norm rather than the exception, shrinking transparency and making this area one of the main risks of corruption.

Work together to make compulsory to all private sector organisations to comply with a minimum standard of integrity through the implementation of compliance programmes tailored on the basis of best international practice and in line with the requirements of article 21 de la Convention.

A comprehensive whistleblowing framework in line with article 33 of the Convention, which is one of the pending tasks in Mexico, to protect whistleblowers, their moral integrity, their reputation, their jobs and even their lives. We need to ensure that this is deal with according to best international practice to comply with the implementation of the Convention.

Investigation and punishment of those who are suspected to have participated in acts of corruption irrespect of their political affiliation. A credible anticorruption programme requires effective judicial processes and institutions, we must therefore finish with impunity.

Strengthening the independence of anticorruption bodies is essential. Anticorruption agencies are under threat because of inappropriate resources, limited mandates and lack of training, in many cases.

If we reinforce the independence and the strength of anticorruption agencies, prosecutors and judicial authorities, the deficit and the gap in trust respect to political and institutional arrangements may start to close.

The following areas of work are not exhaustive, but they give an indication of priorities under UNCAC and UNGASS in which the role of civil society organisations would be essential in a country like Mexico, which I believe we share with our Latin American neighbours, as follows

This list is very much in line with the CSO action points established in CSO Roundtable held in Quito on 18 to 20 February, 2020 and with the Joining Agendas of Anticorruption and Organised Crime held on 18 to 19 November, 2021.

Finally, I would like to stress that political will from the part of national leaders is important, it is indeed essential, but it is never sufficient. An approach based on predictable norms implemented on the basis of the best international practice and in line with the Convention is the key for successful engagement between civil society organisations and governments based on trust and understanding.

Thank you for your attention and I will welcome any comment or question. 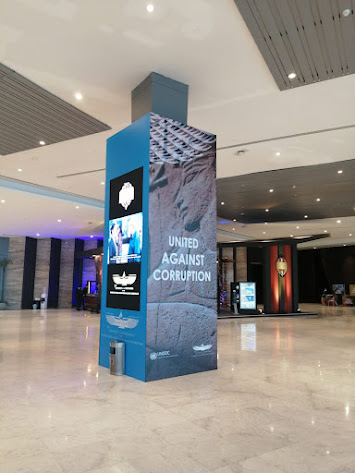 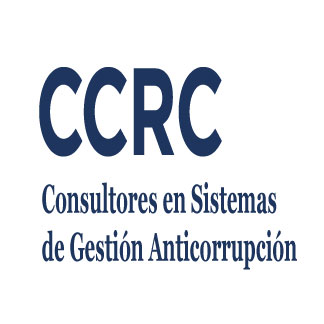